Localizing your product is a great way to reach new markets and generate more revenue. However, it will only be beneficial if you avoid the most common problems with localization. There are some simple and easy-to-follow tips that you can utilize to make sure that your localization process is successful.

Give your texts enough space

If you have tight layouts, a rough rule of thumb is to double the English text and make sure it fits. Then you will usually have enough space for translations. Russian and German tend to have the longest translations, and the longest words. Get familiar with the shy-hyphen &shy; character. You put it in the word's HTML, and it will only break the word/show the hyphen when necessary. You can also Google: "online hyphenation tool" so you know the appropriate places to break the word. Here are some example applications: 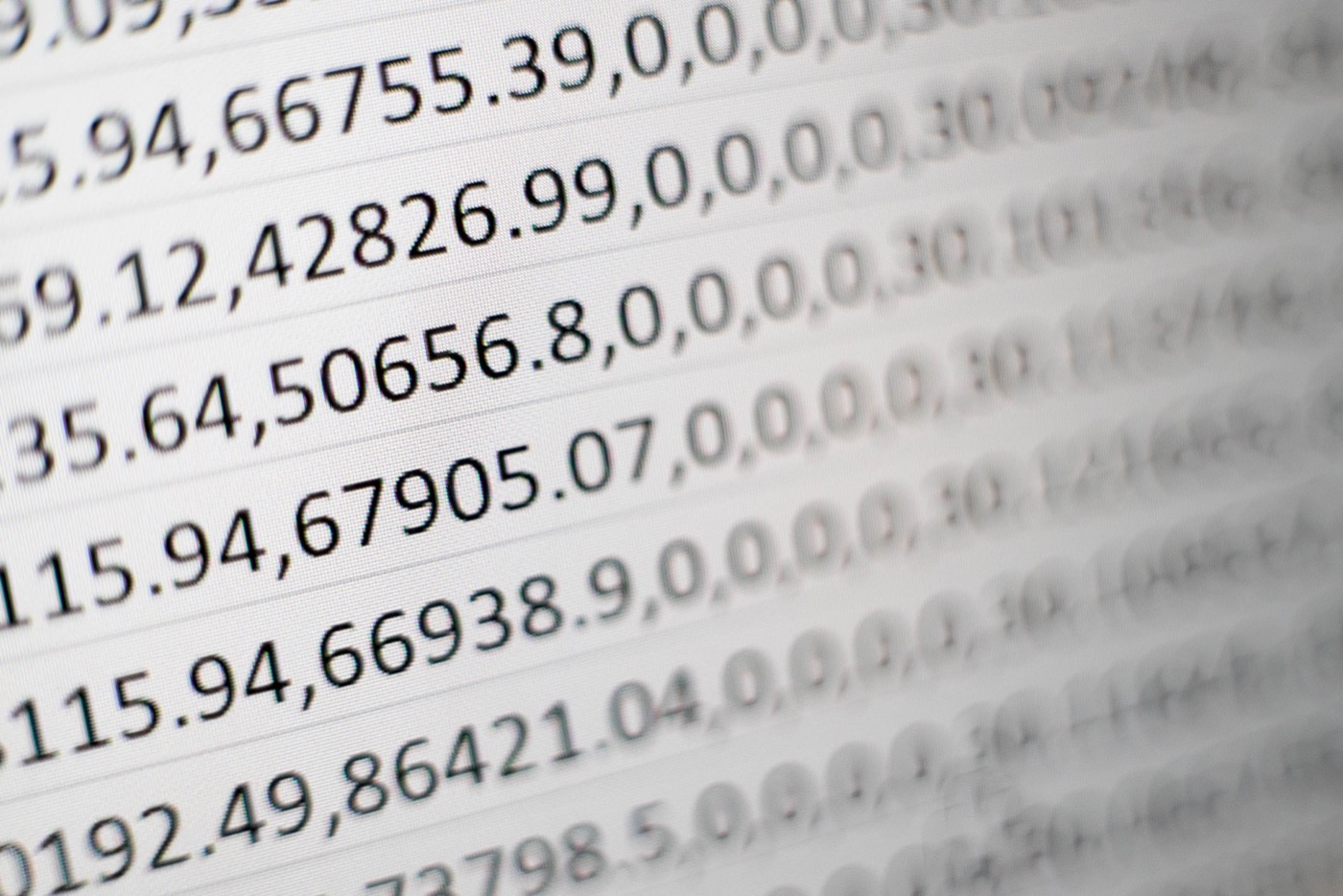 You need to translate numbers with decimals and commas because they are reversed in some languages. For example: period appears as a comma, comma as a period.

If you are a JavaScript developer, then you can simply use Number object to format numbers. See example below:

The same goes for percent signs. Sometimes the % shows before the number, and not after also there might be a space between the number and percentage sign. English style guides recommend writing the percent sign (%) following the number with no space between (e.g., 50%) however this might differ for different languages.

Watch out for Greek question marks

The Greek question mark (;) is often mistaken for a semicolon (;). The former marks the end of a sentence or phrase, while the latter is used to separate clauses in the same sentence.

You don't need any special library to format time from UTC to local for users. You can use standard JavaScript Date object like below:

The main benefit to that is that the time is always guaranteed to be consistent. However, if you would like to reproduce some bug for a user in different timezone, it might be more challenging. You will be forced to change timezone in your web browser to get the same data as your users sees.

Learn how to implement internationalization in your Java application. This tutorial will show you how to use Spring Boot to create a simple application with messages.properties.

Learn how to implement internationalization in your Spring Boot application. This tutorial will show you how to use Spring Boot to create a simple application with messages.properties. 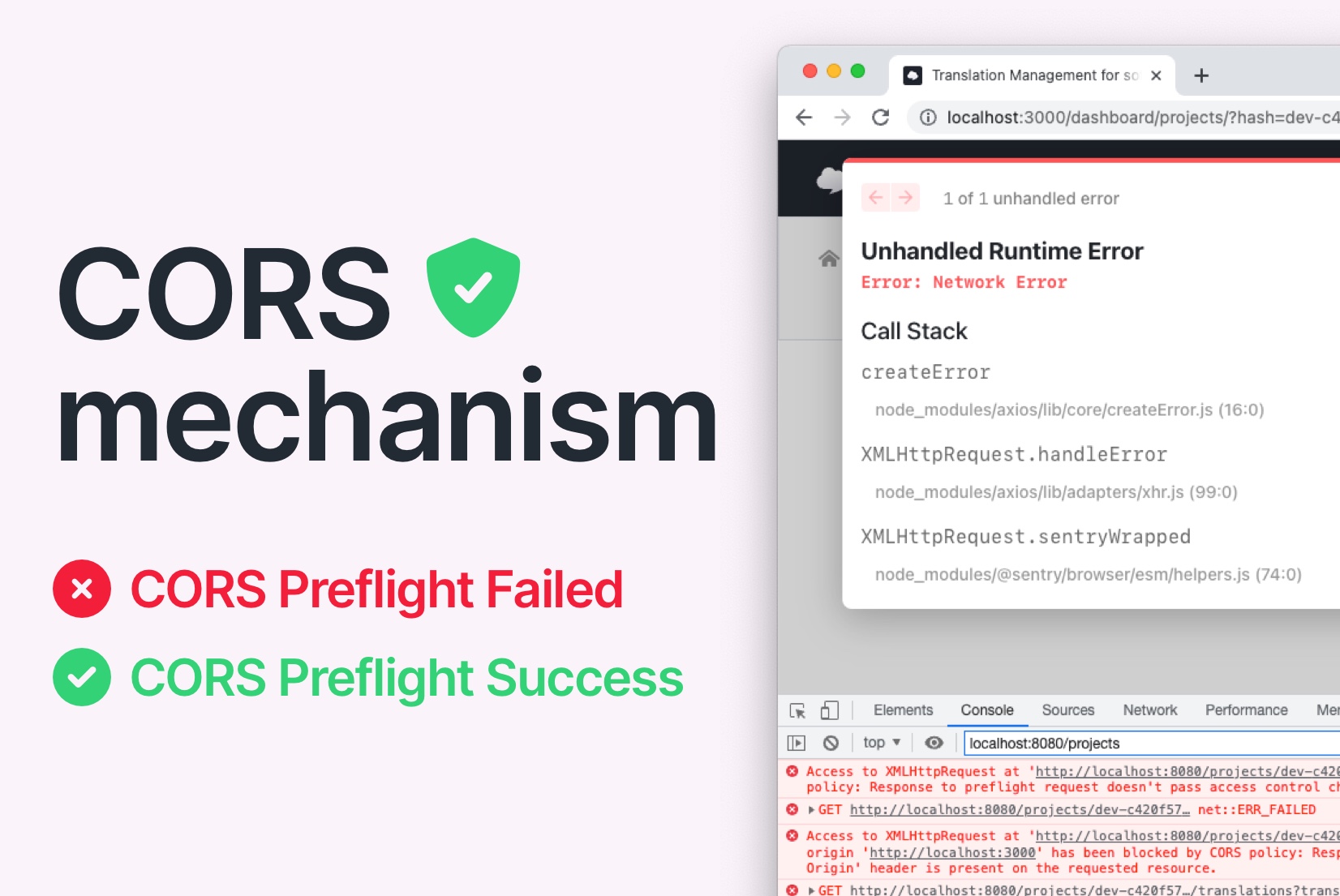 Article explains what is CORS, popular among web developers CORS, what are the common problems and how to fix them.